Christ Church Cathedral is the oldest surviving building in downtown Vancouver and a place of prayer for all people. As such the Cathedral is open daily for quiet reflection, daily Eucharist, as well as to the many tourists who come to visit and explore the Cathedral for its connection to the city’s history.

Listed as a Class A Heritage Building by the City of Vancouver, the Cathedral building provides a link to Vancouver’s heritage through the history of the stained-glass windows and the preserved regimental colours of the Seaforth Highlanders and BC Regiment.

In the last 25 years, the building has undergone over $20 million in restoration (both interior and exterior) to increase the flexibility of the liturgical space, improve accessibility to both levels, ensure seismic stability, and to beautify the building.

A History of Faithfulness

Located on the traditional, ancestral, and unceded territories of the xʷməθkʷəy̓əm (Musqueam), Sḵwx̱wú7mesh (Squamish), and Səl̓ilwətaʔɬ (Tsleil-Waututh) nations in Vancouver, British Columbia, Christ Church Cathedral is the Cathedral church of the Anglican Church of Canada’s Diocese of New Westminster.

On May 2, 1888, the first meeting was held to consider building a church in a residential neighbourhood in the west end of the small logging town known as Vancouver.

This church would be an Anglican church but would be more protestant and evangelical than the already existing ‘high’ Anglican church, St. James, located on the east side of the city.

Several months later the first rector of the newly named Christ Church was appointed by the Bishop of New Westminster and the first service was held, without a church building, on December 23, 1888 at 720 Granville Street.

Later, on February 14, 1889, a building committee was formed to collect the necessary funds for the erection of the church. It would be located on land bought from the Canadian Pacific Railway (CPR); Henry John Cambie, chief engineer of CPR’s Pacific Division and People’s Warden of the new church, was a key negotiator in acquiring the property.

By October 1889, Christ Church’s basement was built and on October 6, the opening service was held for 52 parishioners. The joy of a new church did not last forever.

By 1891 the CPR objected to the unfinished building that had quickly been nicknamed the root house. It was viewed an “eyesore” and the parishioners feared they would lose their location due to lack of funds to complete the building.

A financing scheme was developed by a parishioner and the corner-stone was finally laid July 28, 1894, and the church dedicated, Sunday February 17, 1895. The church was built in the Gothic Style with ceilings made of cedar planking and ceiling beams and floor constructed out of old growth Douglas fir.

By 1909 the first expansion was done and by 1911 the first organ - which used a human blower hired at $5 per month - had already worn out. It was replaced by a new organ manufactured by Wurlitzer. In 1920, electricity replaced candles for lighting, and the lanterns that are now in the church were installed in 1930.

In 1929, the Archbishop of New Westminster constituted Christ Church as the Cathedral Church of the Diocese. The church planned to build a bell tower, but in 1943, the city by-laws were changed to restrict church bells.

In 1949, after many building alterations, the Casavant organ was installed. Constructed partially of war surplus parts and remnants of the Wurlitzer, the instrument served well but had a problematic history.

In 1971 the church membership voted to demolish the building and replace it with a hi-rise tower designed by Arthur Erickson. This redevelopment was opposed by the public. In 1976, after much lobbying, the Cathedral was named a Class A Heritage building in the municipality of Vancouver and The Province of British Columbia.

Spring and Fall 2004 saw the installation of a Kenneth Jones tracker organ in the south gallery of the renovated Cathedral. Comprising a three manual console and 2500 pipes, 1700 salvaged from the Casavant, it is the first organ that was custom built to speak with optimum effect in Christ Church Cathedral’s sanctuary.

Christ Church Cathedral celebrated its 125th anniversary year beginning November 25, 2013. The celebrations included the installation of new exterior banners, a historical self guided walking tour, visually stunning Indigo dyed quilts made by members of the community, a collection of memories by parishioners “Why the Cathedral is my spiritual home."

In 2015-2016, the Cathedral undertook the latest phase of its Restoration and Renewal project, replacing the roof and raising a bell spire. The project also expanded the church's kitchen facilities—doubling their size—in order to continue to serve those who come to share meals at the Maundy Café.

The Celtic Cross, which is found on both the Cathedral’s exterior and interior, represents the roots of the Anglican Communion in the British Isles. The spindle whorl and the three salmon in the style of the Coast Salish Nation, represent the First People of Canada and the original inhabitants of the west coast.

The Greek letters Chi (X) and Rho (P) in the centre are the initials of the words Christus Rex, Christ the King. The motto is “I hold before you an open door” (Revelation 3:8), the title of the first sermon preached in the Cathedral by the Rector, the Rev. H. B. Hobson, December 23, 1888. 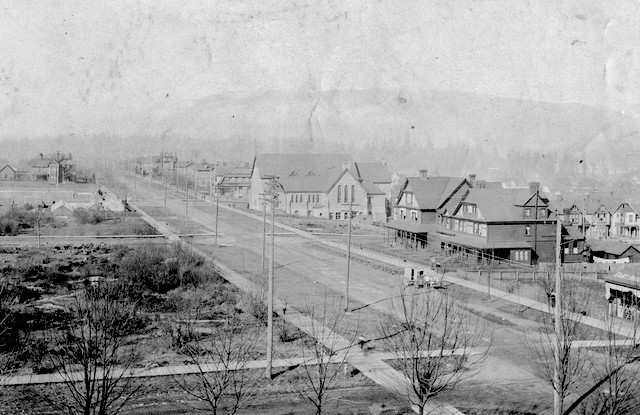 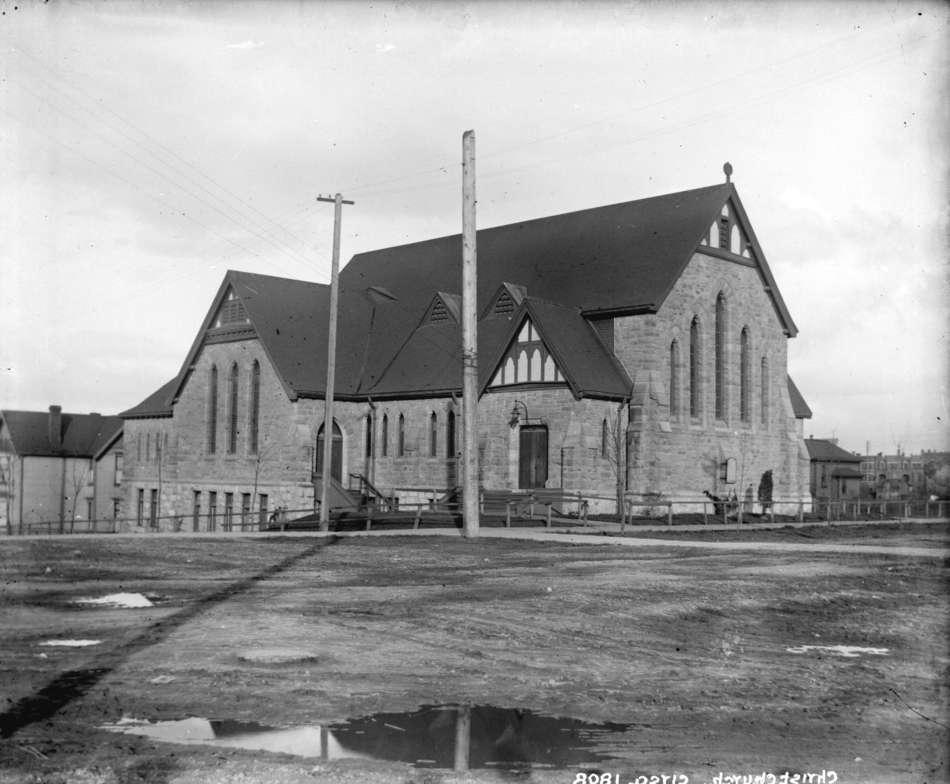 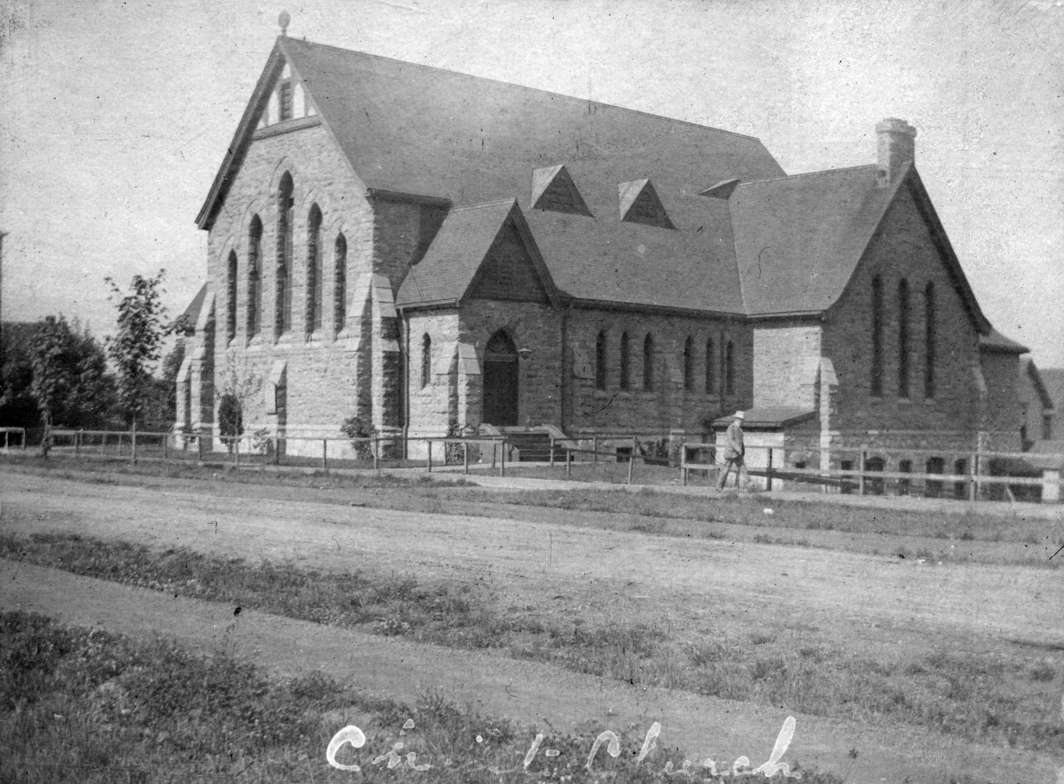 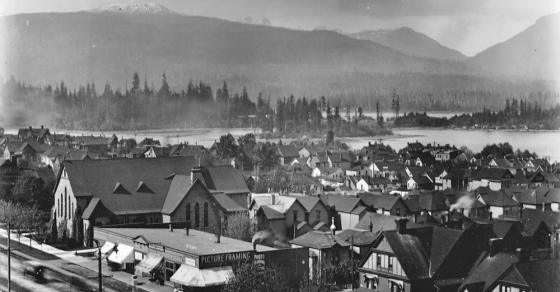 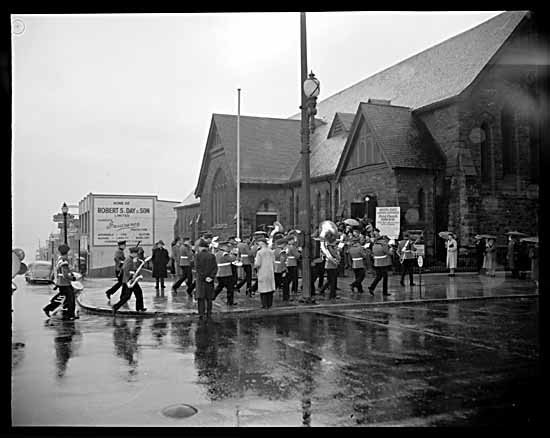 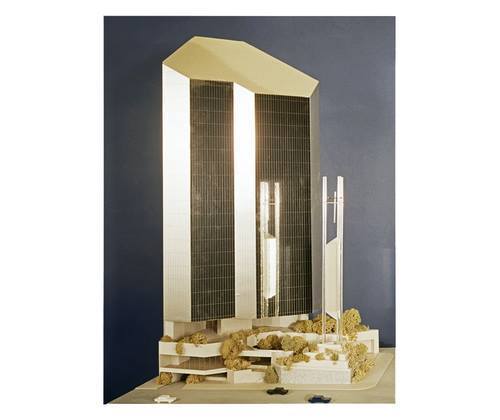 Images from the History of Christ Church Cathedral 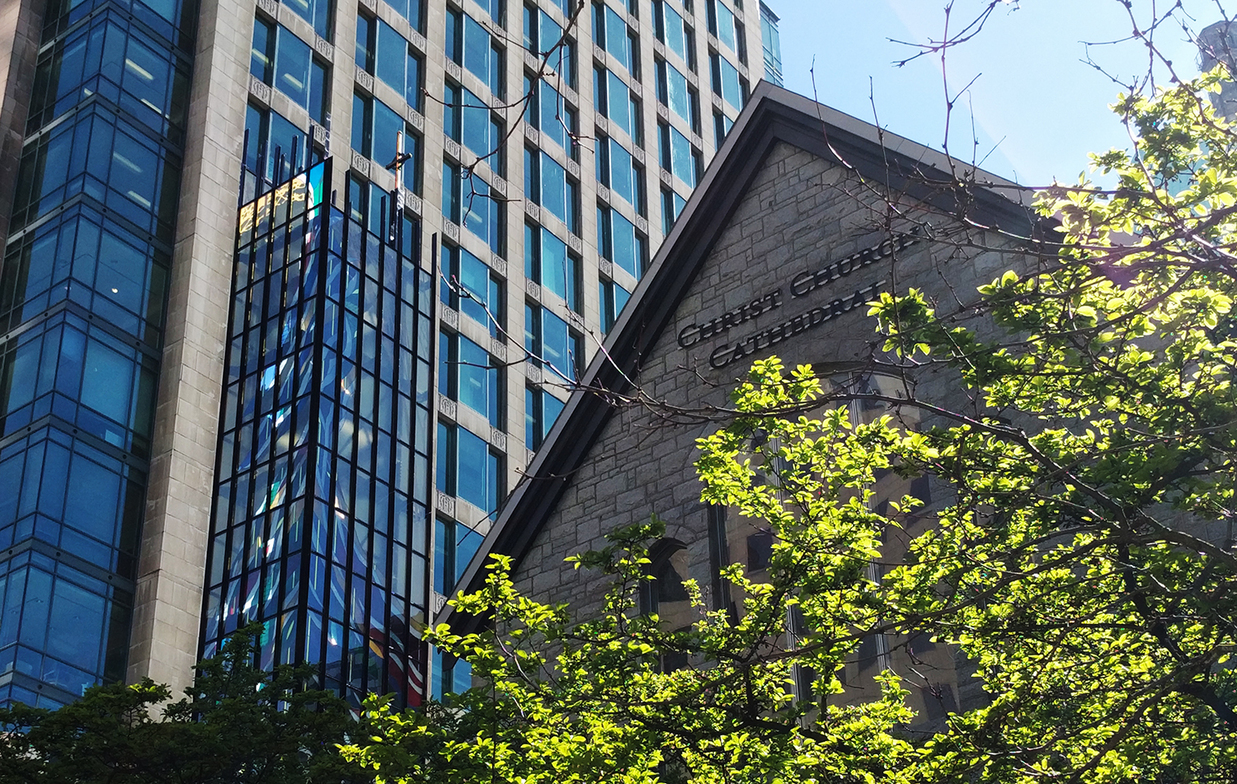