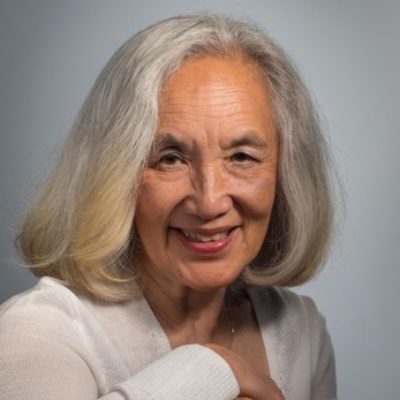 I have had a life-long involvement in and commitment to the performing arts and to activities that focus on the betterment of society. Throughout my career I have participated in and/or produced artistic works and projects that have enhanced the communities in which they have occurred. My firsthand knowledge of the theatre, dance, television and film disciplines and my ongoing commitment to the encouragement and development of artists working in all these fields has led me to play key roles in endeavours ranging from feature film producing, to senior management of a film industry crown corporation, to representation of writers, directors and composers, and to administering non-profit arts organizations.

I was a founding board member of Opera Breve Vancouver, a company which was dedicated to fashioning opportunities for young, classically trained singers, and was, for several years, the organization’s General Director. As well, I was Executive Director of Savage God and JWJ Entertainment, two companies which me and my husband & collaborator, John Juliani, formed to develop and produce theatre and film/television projects. I currently serve on the Boards of Directors of the Motion Picture Arts & Sciences Foundation of British Columbia, and Urban Ink Theatre, and on the Advisory Boards of Vancouver Civic Theatres and Studio 58 (Langara College), and have been the Artistic Associate at Christ Church Cathedral, Vancouver since 2003.

What I do here

I activate, animate, and advise on performing arts events which the Cathedral may, can and/or should develop and/or sponsor.

Working with artists of all disciplines, ages, cultures, sizes and shapes!

All things artistic, including Theatre, Poetry, Dance, Music, Film, and the Visual Arts