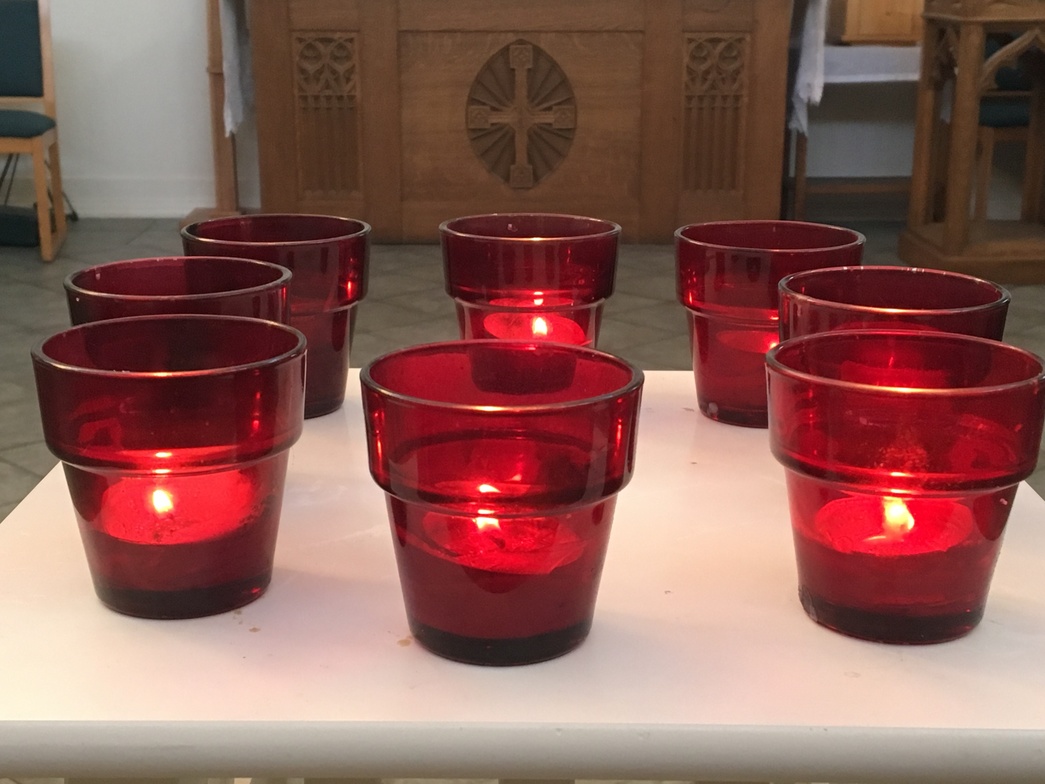 Last Wednesday, working my day job as a carpenter I came across a rarity in an otherwise fast paced production focused industry: five minutes with absolutely nothing to do.

Being bewildered I texted Ana for advice. The reply: “why don’t you meditate?”  So I started focusing my awareness on my breath.

My attention was divided: in between catching breaths with awareness there were the usual set of work based motivators:

a gnawing feeling that I should be productive,
guilt that I was standing around,
and a sense of being observed by my supervisor (even though no one was on the premises).

Both Matthew and Luke, describe Christ being led into the wilderness to be tempted by Satan.  In contrast to the five minutes of worksite meditation.  Their descriptions  demonstrate two important conditions  of solitude that support contemplation.  The first condition is that of isolation.  Christ entered the wilderness for forty days of physical and temporal isolation.  Unlike a worksite the wilderness, being a desert, would have sequestered him from the stress of social or worldly demands.

The  second condition of solitude in the service of contemplation requires the individual to develop an inner sanctum free from the grip of worldly desires and self-ruminating.

In contrast to my inability  to reflect on my distracted thinking, Christ enters a discerning dialogue with Satan that ends in him casting Satan from himself.  Far from intentionally confronting temptation, the contents of my mind were merely a continuation of the stream of thoughts and feelings that had been flowing through my mind prior to taking the 5 minutes for practice.  Rather than cultivating a relationship to my stressful thinking grounded in direct awareness I returned to work unable to continue to see my thoughts and volitions for what they were -the  anxiety, and stress that comes from being productive.

Had I been able to bring a longer period of awareness in a different context to them,  I may have been able to find an inner solitude as Christ did having been freed from Satan’s influence. Satan flees from Christ and Christ is waited on by angels.