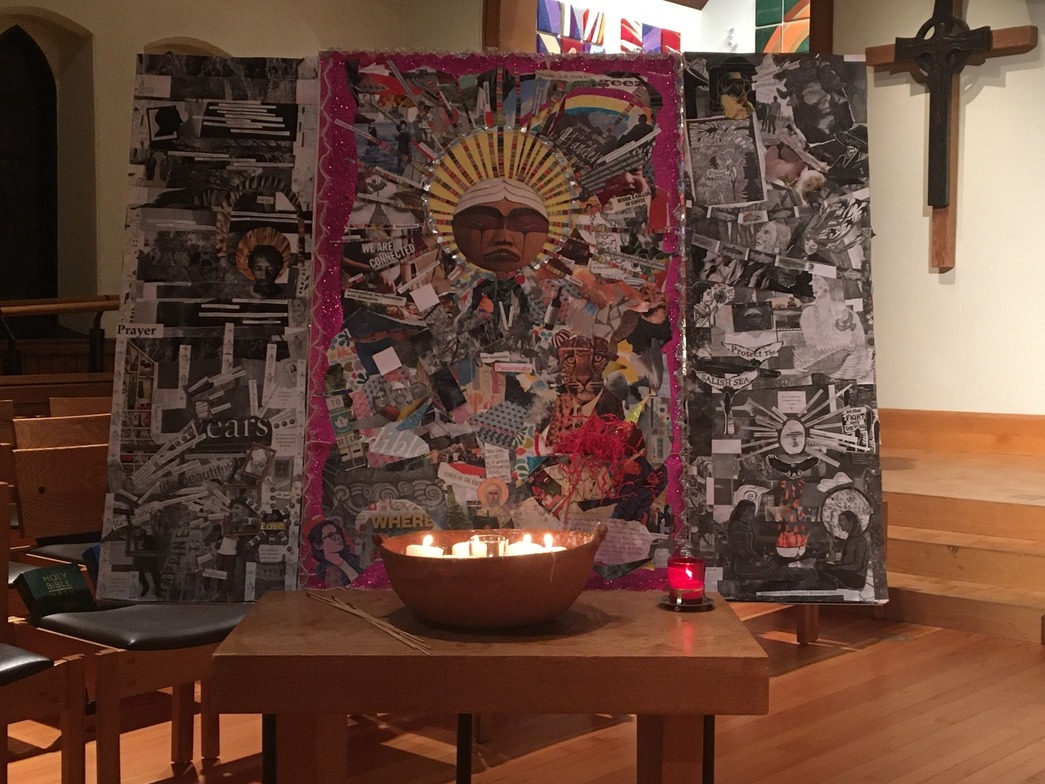 I have just re-read a book by New York rabbi, Harold Kushner, entitled “When all you’ve ever wanted isn’t enough” subtitled ‘The search for a life that matters’.

I was drawn to it during this interminable Covid time, where
my existential despair meter has been registering pretty high, having read too much Camus and Sartre as a young person. As in, what is the point of this life we have been given? Self conscious beings in the face of a universe that can seem pretty absurd at times.

Kushner makes the point that humans don’t generally fear death (or, by extension, an unimaginable universe in
which we are smaller than specks) but fear lack of meaning; of not living a life that counts.

He uses the book of Ecclesiastes extensively. The author of
that ancient book despaired of his existence, where he saw the pursuit of wealth, knowledge, pleasure, power…as futile. But there is something in him, that contrary to his lived experience, will not accept that.

And to live within that resistance, enjoying the moments, the work, the relationships, revering God and drawing strength from She/He. Kushner particularly emphasizes the relationships: both intimate and those within the wider society where we can serve one another in doing good for the other,
involved in one another’s lives.

During these times, collectively, most of us are doing exactly that by our compliance with the public health orders, despite how they weary us. (Although it is a little bizarre to do good for the other by studiously avoiding them).

The ongoing relationships that we have at the Cathedral, and specifically St. B’s, provide meaning as well.

While pondering all of this, I came across (on the very high-brow site, Wikipedia, while googling Existential Despair) some quotes from Peter Wessel Zapffe, a Norwegian philosopher who notes, that one of the ways self conscious beings cope with existential despair, is to ‘anchor’ in a value or an ideal that allows them to focus their attentions in a consistent manner.

One of the anchors he points out is God and the Church. (BTW, Zapffe was not into either!) For those of us who anchor here, it is the bedrock we (I!) need.

This reminded me, of the hymn: “Will your anchor hold?”:
V1: Will your anchor hold in the storms of life,
When the clouds unfold their wings of strife?
When the strong tides lift, and the cables strain,
Will your anchor drift or firm remain?
Chorus: We have an anchor that keeps the soul
Steadfast and sure while the billows roll,
Fastened to the Rock which cannot move,
Grounded firm and deep in the Savior’s love.

I find that very reassuring.

Important anchoring points within our Christian traditions include the anchors of the church year, including the present
season of Lent and the anchors within that time, including the Lenten guide put together for us by the Cathedral team.