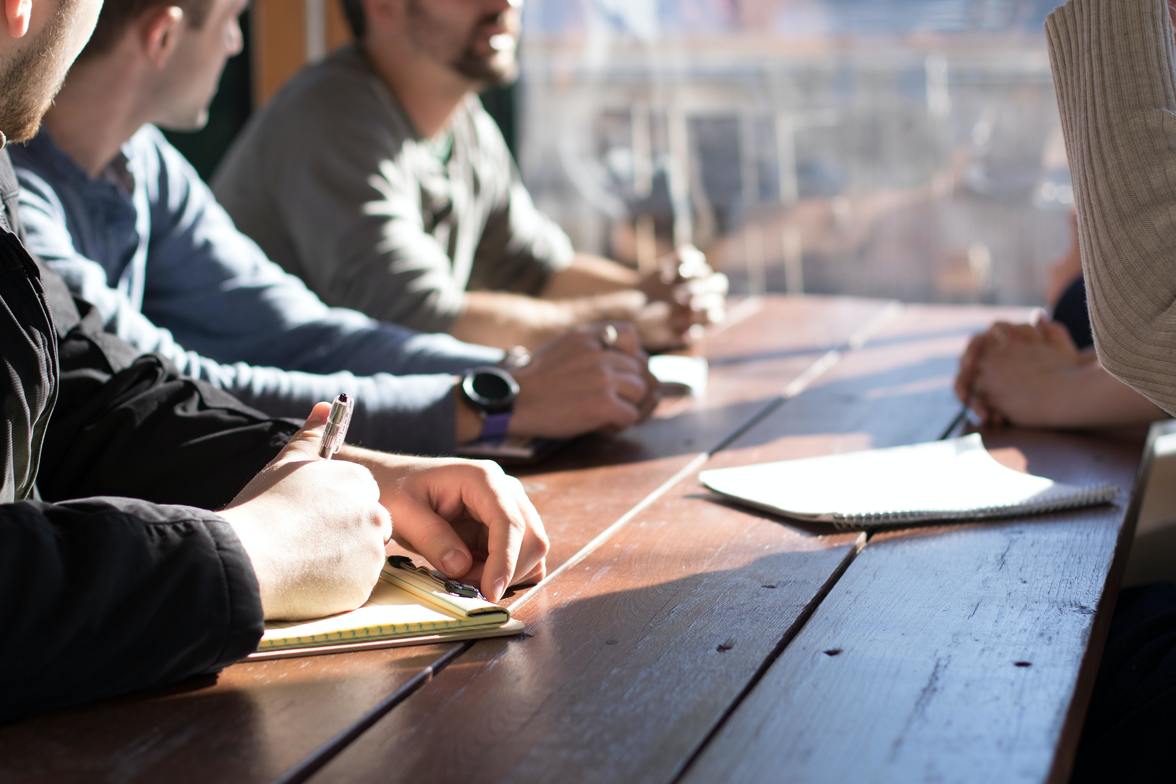 At various points in its history, the Christ Church Cathedral community has acted like the innkeeper of Bethlehem who - despite having a full inn - tells Mary and Joseph “I have a little stable you can use.” One of those moments was in the late 1990s when Marv Westwood, a long time parishioner and a professor of counselling psychology, needed a place to run a pilot counselling program for war veterans.

As it was a pilot program there was no budget to speak of. Marv turned to his parish community and was given space to hold group sessions with veterans. During the sessions the men had an opportunity to share their stories, explore the emotional scars wars had inflicted, and begin to rebuild.

The pilot program was so successful Marv and his colleagues were able to get funding for the program and permanent space on campus at the University of British Columbia. Although the program had relocated out of the Cathedral building, Marv became a connection between the Cathedral and the UBC-based Veteran’s Transition Program.

Marv knew parishioners who were veterans and stayed in contact with them. If they or anyone they knew needed support, he connected them to the Veteran’s Transition Program. The Cathedral continued to provide Marv opportunities to help educate the wider community about the challenges and needs veterans face - especially those who return from service with Post-Traumatic Stress Disorder, or PTSD.

With time the medical community, the military community, and the general public’s understanding of PTSD has grown. What was once seen as an individual’s personal war wound is now understood as a service related injury that affects one’s family and social circle as well as one’s ability to return to civilian life.

Having served as a military chaplain himself, Dean Christopher A. Pappas was thrilled to learn of the Cathedral’s connection to the Veteran’s Transition Program and was quick to approach Marv about how the Cathedral community can deepen its ties to the local military community.

“We want to look at how to support the families,” Marv explained. At the Dean’s request Marv is continuing his work of providing a safe space at the Cathedral for veterans to begin the work of healing and rebuilding their lives. The ministry will also expand and offer support to their families - who often suffer silently.

“We want the Cathedral to be a safe space where these folks can focus on their ‘soul injuries’ and a spiritual home” for those who want to incorporate their faith into their journey of healing.

If you or someone you know has served and wants support for issues related to their service in the armed forces, contact Marv Westwood

Jun 19
A God vast and intimate