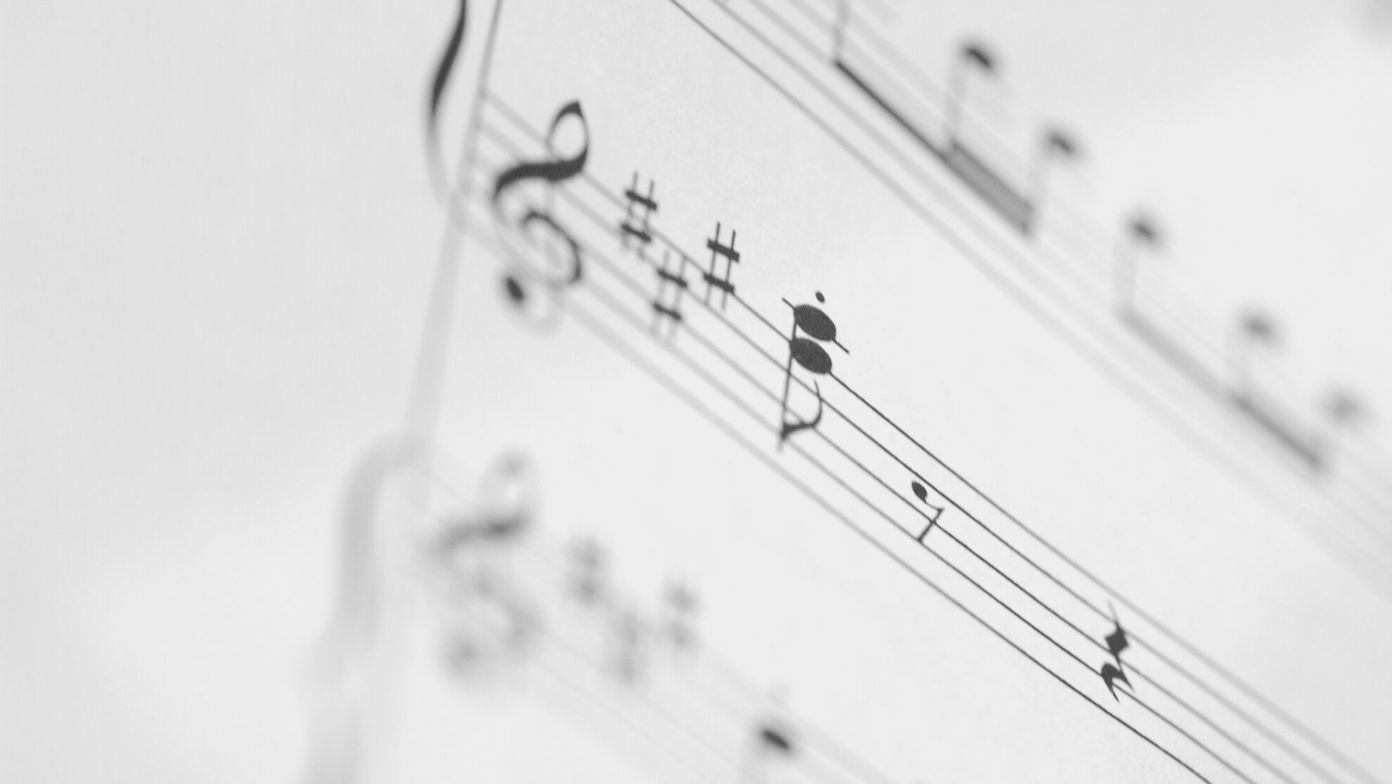 A Ukrainian Prayer is a short choral piece composed by John Rutter in March 2022 in response to the global tragedy in Ukraine. It was put together at very short notice with a group of 300 people at a workshop John was leading in London. The score for A Ukrainian Prayer has now been sent to over 8,000 choirs and singers around the world.

Prayer for Ukraine (Молитва за Україну) is a patriotic Ukrainian hymn published in 1885, which became a spiritual anthem of Ukraine. The text by Oleksandr Konysky is a patriotic poem written at a time when the Imperial Russian government suppressed the use of the Ukrainian language.

The music, composed by Mykola Lysenko, was originally intended for a children’s choir. It later became the regular closing hymn in services at Ukrainian Greek Catholic Churches, the Orthodox Church of Ukraine and other churches. It gained national significance when it was performed by mass choirs during the Ukrainian War of Independence in 1917–1920. The hymn was intended to be an official spiritual anthem of Ukraine. It has closed sessions of oblast councils, and has been performed at major national functions.

More recently, Prayer for Ukraine was performed in Kyiv in 2001 during a parade celebrating the 10th anniversary of Ukraine's independence. It has also become part of church services internationally, in response to the 2022 Russian invasion of Ukraine. On 26 February 2022, the Ukrainian Chorus Dumka of New York performed the hymn in the cold open of Saturday Night Live.

On 14 July 1998, with an initiative of the Cabinet of Ministers of Ukraine, the hymn was part of the law project registered under #1229 "About the text of the State Anthem of Ukraine and the Spiritual Anthem of Ukraine." The author of the project was Anatoliy Holubchenko, a native of Mariupol, the  then First Vice Prime Minister of Ukraine (1997–99).

In 2004 Arvo Pärt was commissioned by the early music specialist Jordi Savall to compose a work for a peace concert based on the Latin antiphon Da Pacem, Domine (known to Anglicans as “Give peace in our time, O Lord,” also paraphrased by Martin Luther as Verlieh uns Frieden). Pärt began work on the commission two days after terrorist bombings on Madrid’s train system killed 193; it is the composer’s tribute to the victims, but also stands as a universal prayer for peace, recognizing God as our only true protection. The texture of the piece is identical to one of Pärt’s earliest tintinnabuli works, Pari Intervallo of 1976, written in memory of his step-father. Perhaps as a homage to Savall, in Da Pacem Pärt also employs actual Renaissance techniques, notably the use of the Gregorian Da Pacem melody as a cantus firmus in the alto part and Renaissance cadential formulae.