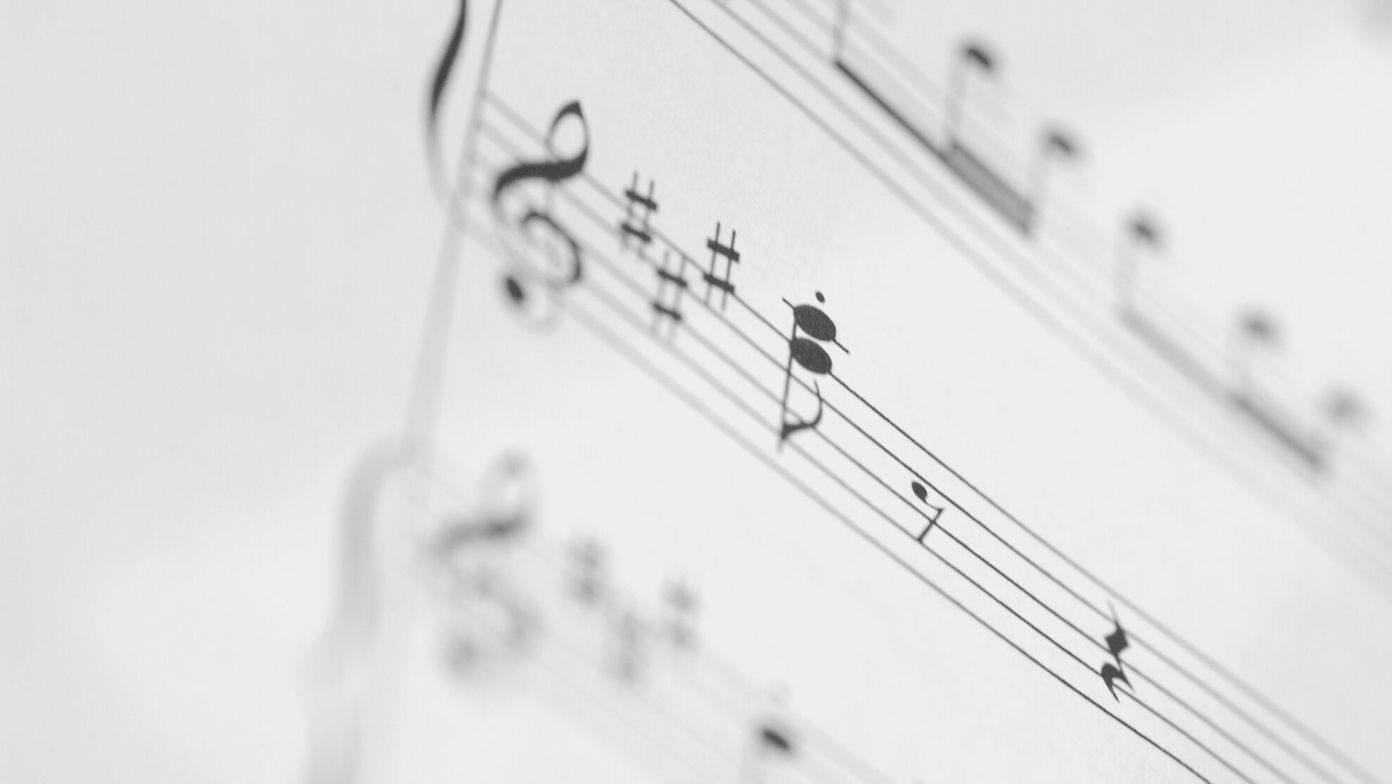 The announcement of my retirement seems to have set a “countdown” in the back of my head recently. Although this Sunday’s Summer Festival title and repertoire has nothing to do with my retirement, it has definitely caused memories to come flooding back around how and why I composed certain pieces of music.

Psalm Setting: With all my psalm settings, my memories move very quickly to Dean Jim Cruickshank, who hired me back in 1986. He was not happy with current congregational psalm settings at the time, so encouraged me to have “a go” at writing some of my own. With no apology, the style I preferred was strongly influenced by the Seattle composer Peter Hallock. He combined what I thought was the best of both worlds - traditional Anglican chant style, while including a refrain where the congregation could participate. I took Jim’s challenge, and psalm setting very quickly became one of my favourite mediums. Thank you Jim! To set them apart from other settings, I like to add that I now categorize my psalms settings as “Langlican Chant!”

Mass Setting: Soon after I was hired by this community in 1986, I was commissioned to compose a new mass setting to mark the Cathedral’s 100th anniversary. Jim and I wanted to encourage more congregational singing, so we decided the new mass would include just that. The Missa Terra Nova setting was premiered at the beginning of the Liturgical “new year” - Advent 1988 - to mark the beginning of the Cathedral’s anniversary celebrations of 1988/89.

This happened to be the exact time when synthesizers became more affordable, with the choice of sounds being of a much higher quality, along new and novel sounds! I thought it would be really cool to incorporate these “newer” sounds into our Advent worship. It probably seems kind of “corny” now having pre-recorded back tracks to sing to. However, intended to accompany what we used to call the “Star Wars” Eucharistic Prayer (#4), it was received with great enthusiasm.

There was however, one exception. We had a senior in the congregation by the name of Mary Patrick. (both she and her husband used to sing in the Cathedral choir many years before I arrived!) She was notoriously grumpy and even looked the part! She was totally anti BAS and used to recite everything out loud from the BCP at the “new” 10:30 service, while the rest of us were reciting the BAS texts. The first Sunday we sang this setting, I had the synthesiser between two of the pews, in the middle of the congregation. At that time one had to patch through to a soundboard and then to 2 speakers (that were hiding up in the organ chambers, when the organ was still at the front). When I turned the music on to start the Sanctus, gradually it increased in volume as intended. But guess who walked over in the middle of the service, while the music was playing? Yes indeed. It was our resident curmudgeon - Mary Patrick. In a very loud voice she said: “Turn that thing off!” (ah yes, memories!)

Prayers of the People: To integrate with the music choices this morning, I asked Chris for permission to use the same prayers we had for the National Indigenous Peoples Day of Prayer on June 21st. To me they were particularly appropriate alongside the musical theme for this Sunday.

During Communion: Earth Teach Me. The text is a prayer from the Uncompahgre Ute Tribe. They are the Indigenous peoples of the Great Basin. They had lived in sovereignty in the regions of present-day Utah and Colorado in the Southwestern United States for many centuries until European settlers colonized their lands. The state of Utah is named after the Ute tribe. In addition to their ancestral lands within Colorado and Utah, their historic hunting grounds extended into current-day Wyoming, Oklahoma, Arizona, and New Mexico. The tribe also had sacred grounds outside their home domain that were visited seasonally.

Opening, Sequence and Closing Hymns were all chosen for their connection with today's theme of Creation: for “the vast expanse of interstellar space, galaxies, suns, the planets in their courses, and this fragile earth, our island home.”

Aug 14
The Feast of St. Mary the Virgin

Family Back to School Resources Pride Sunday Summer Day Camp: What We Did!