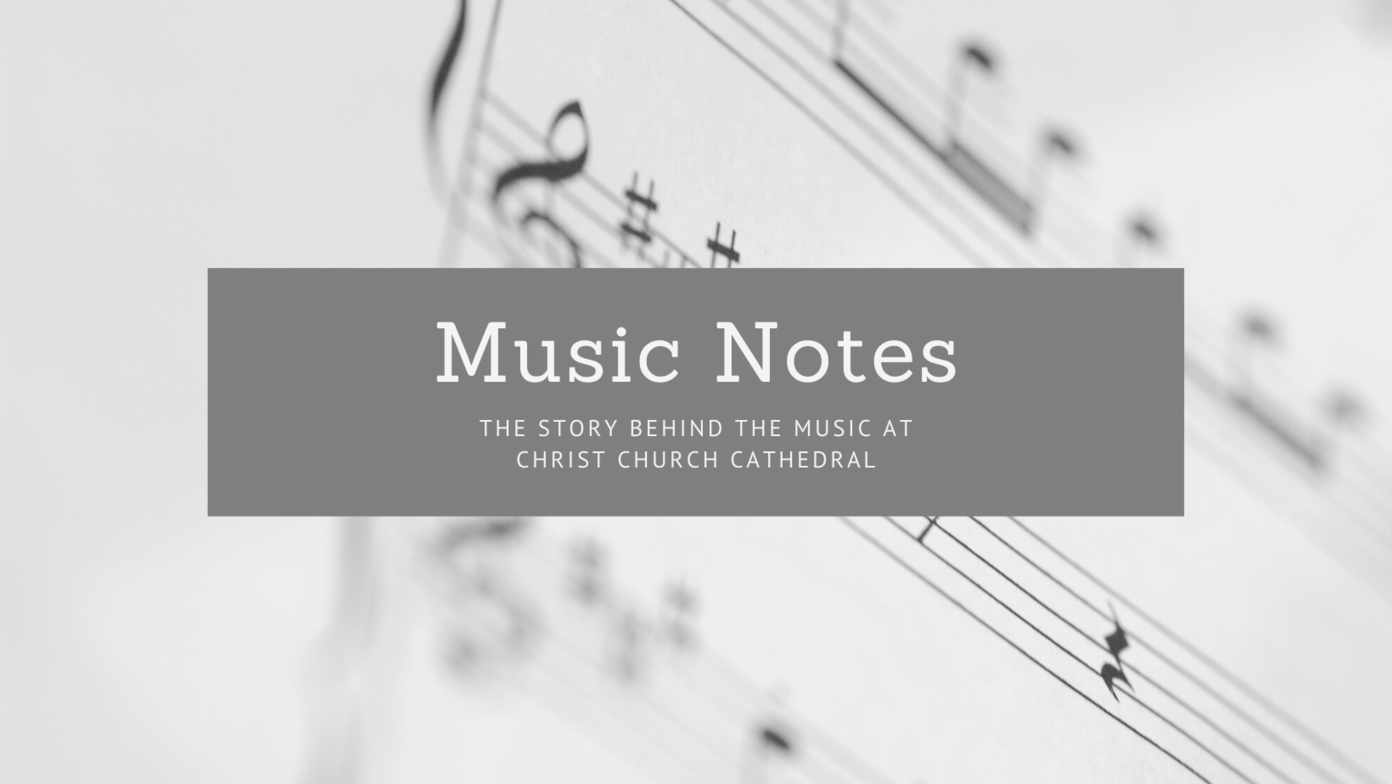 Eleanor Daley is a Canadian composer of choral and church music, a church choir director, choral clinician and accompanist. She lives and works in Toronto, Ontario. Among her best-known works are The Rose Trilogy and Requiem.

Daley's acapella work "I Sing a Maiden" was performed in New York in 2014 by a 400-voice choir as part of an International Women's Day celebration.

Canadian composer and conductor Stephanie Martin is associate professor of music at York University’s School of the Arts, Media, Performance and Design, director of Schola Magdalena (a women’s ensemble for chant, medieval and modern polyphony), conductor emeritus of Pax Christi Chorale, and past director of music at the historic church of Saint Mary Magdalene in Toronto. Her choral and instrumental compositions are performed both locally and internationally.

Martin’s current compositions include an oratorio, The Sun, the Wind, and the Man with the Cloak (2019), an opera Llandovery Castle (2018), about nurses who lost their lives in WW1 aboard their Canadian hospital ship.

Co-written by Sister Thelma-Anne (text) and Sister Rosemary Anne (music) I have included a hymn written by two of the Sisters of the Order of St. John the Divine.

The Sisters of St. John the Divine became a very important part of our family life in Regina during my high school years. Two of my sisters attended what was then called St Chad’s Anglican School for Girls (to grade 12.), entirely run by the Sisters of St. John the Divine (S.S.J.D.) These sisters were totally amazing - not only as highly skilled educators, but we learned very soon of their warmth and generosity of spirit plus amazing senses of humour! Because I was still in touch with Sister Rosemary Anne over the years, she sent me their published book of hymns back in 1984, which honoured their order’s 100th anniversary (1884-1984). The hymn sung today is both an original hymn tune as well as original lyrics by two of the sisters.

The Sisterhood of St. John the Divine is a contemporary expression of the religious life for women within the Anglican Church of Canada. We were founded in Toronto in 1884. A brief history of our ministry can be found here at St. John’s Convent. Our Mother House is in Toronto.