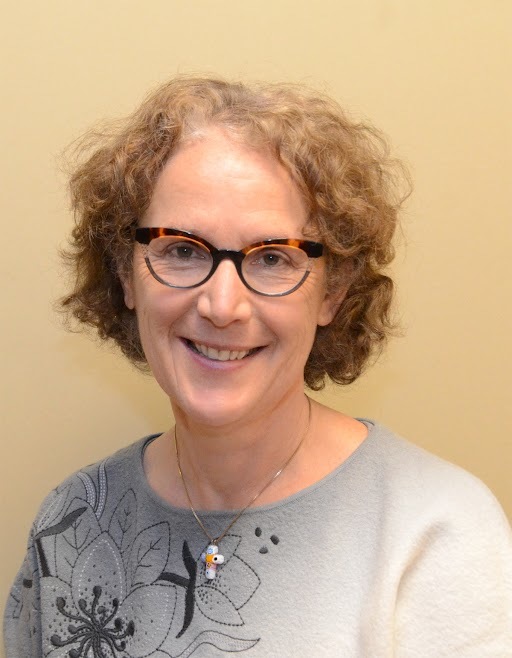 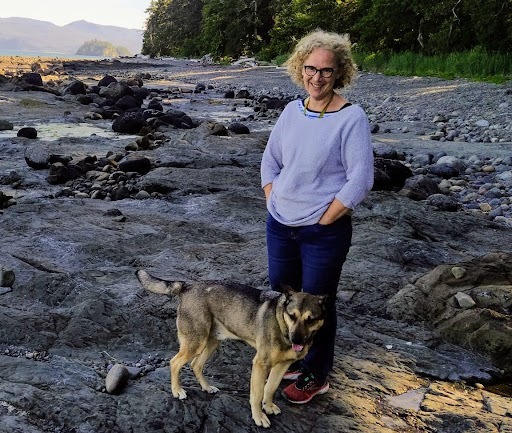 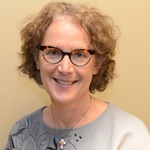 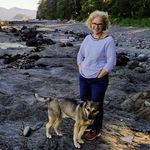 Words from a Reluctant Pacifist

Blessed are the peacemakers, for they will be called children of God (Matthew 5:9)

This Remembrance Day the Cathedral will once again host a special liturgy to remember and honour all who have fallen in service. Our society has developed neat and tidy ceremonies to mark the day, yet for so many, the day can be anything but neat and tidy. Pastor Ingrid Cramer-Doerschel, a minister at St. Mark’s Lutheran Church in Vancouver and the guest preacher at the Cathedral’s Remembrance Day service, is one of those people for whom the day is complicated. That complexity drives her deeper into scripture and discernment.

“I was born in 1958 in Germany. I grew up in a country that did not honour those who fought in the First World War and Second World War, but often received them back as anti-heroes.” says Pastor Ingrid. German veterans found themselves in a difficult position. She says during their time in uniform these men and women were “deceptively and deviously” taught that they were fighting the good fight. The end of the Second World War brought with it a realization of exactly what had been done during both wars, and innocent lives lost.

“On Remembrance Days I, with many other German people I know, do have conflicting emotions like shame and sadness, irritation and grief, gratitude and appreciation,” says Pastor Ingrid. Since moving to Canada in 2006 - answering a call to minister first in Edmonton, then in Vancouver - she has turned more and more to the Gospel to frame the complex feelings she has around Remembrance Day.  “As Jesus’ s story and message of peace and healing have more and more become a part of my own story, I am more and more struggling with the tension between his understanding and teaching about peace and the reality of war and conflict.” she reflects.

While the conflicting emotions she feels comes out of her experience of tension around Remembrance Day and the first two world wars, they feel more relevant than ever in today’s geopolitical context. She ends her reflection by asking, “Is there a way out? A way we could walk together?”

The Cathedral’s Remembrance Day service starts at 10:15 am on November 11. Pastor Ingrid will be the Guest Preacher.

Ingrid Cramer-Doerschel is a clergy minister at St. Mark’s Lutheran Church, Vancouver, with a master’s degree in divinity. Initially, Ingrid studied for an educational degree (history, geography, and religious studies) in Germany. However, her interest in theology was piqued during her educational studies and she decided to focus on the study of theology. She graduated in the field of feminist theology, focusing on re-interpreting male-dominated images of God in the Bible.

Since 1991 Ingrid has worked as a congregational pastor, as a chaplain, and a director of a healthcare foundation in the Northern part of Germany. She has achieved various degrees in counseling and is a certified life coach. Her call to be a pastor is deeply grounded in an understanding of how human beings exist in a complex, interdependent web of relations with each other and with the earth as God’s creation. She identified spiritual growth, healthy relationships, and social justice as prominent themes in her living and working.

In 2006 she accepted a call from Trinity Lutheran Church and moved to Edmonton, Alberta where she ministered in a bilingual (German/English) congregation and concluded training to become a spiritual director. In September 2021 she was appointed as the intentional transitional pastor at St. Mark’s Lutheran Church. With her husband Kosmas, cat Fritz and dog Shesh she moved to Vancouver in November 2021. They enjoy life visiting family and friends, the outdoors, her home, and her backyard.