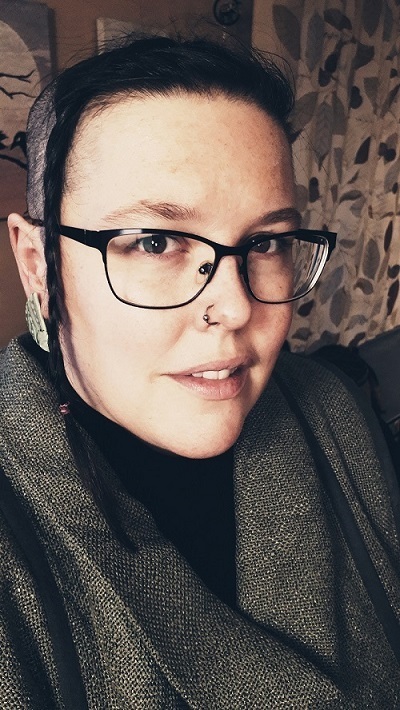 On October 1, the Rev. Clare Morgan (they/them) will join the Cathedral clergy team. Clare will be a part time, interim priest and will serve as pastor to the St. Brigid’s community.

Clare is a cradle Anglican who spent several years as a Wiccan before returning to the church in 2005. A Celtic harpist and composer since 2002, Clare received a BFA in Creative Writing from the University of Victoria in 2007 and went on to complete an MDiv from the Vancouver School of Theology in 2014.