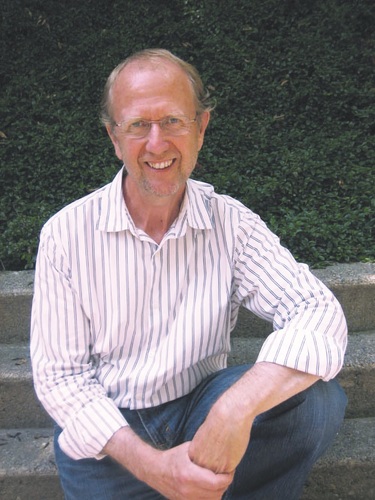 Rupert Lang was born in Red Deer, Alberta a few years ago. After an exciting childhood as the son of an Anglican priest and an adolescence where he began studies in the visual arts, took his first degree (B.Mus. Honours in performance) at the University of Manitoba. He went on to England where he studied at The Royal School of Church Music, and completed his studies at the University of Cambridge, St. John’s College, receiving an MA (Music) studying with George Guest, Gillian Weir and John Scott. After returning to Canada, Lang became Director of Music at West Vancouver United Church, where he founded the Vancouver Children’s Choir. Since 1986, he has been Organist and Director of Music at Christ Church Cathedral, Vancouver. He has taken this choir on to win first prize in the Church Choir Category of the CBC National Amateur Choral Competition four consecutive times. In 2006 they also took the prize for Best Performance of a Canadian Choral Work. As a composer, Lang has written innovative music such as Spirit of the Child and Cantate Domino and more extended works like Magnificat for soprano soloist and men’s choir. His works are often premiered by the Cathedral Choir and Vancouver Children’s Choir, but other commissions have come from Central Bucks West High School in Pennsylvania, Surrey Children’s Choir, Syracuse Children’s Chorus, Vancouver Cantata Singers, Chor Leoni Men’s Choir, Elektra Women’s Choir, Vancouver Chamber Choir and Vancouver Men’s Chorus. A number of works are published by Boosey & Hawkes of New York:  such as: Agneau de Dieu, Cantate Domino, Carol of the Child, Earth Teach Me, How Like an Angel, Kontakion, Like a Child, and Sanctus, Agnus Dei ( from Mass For Many Nations).

- singing in the choir