Music is an integral part of the Cathedral’s liturgical life.
Cathedral Music

Music is an integral part of the Cathedral’s rich liturgical life, and is expressed in a variety of ways each Sunday throughout the year.

Music at the Cathedral is ably led by full-time Music Director & Organist Rupert Lang, who has grown and deepened the Cathedral’s musical repertoire over the last thirty years. Along with Rupert, there a number of other dedicated musicians who bring the Cathedral's musical worship to life.

Music for the City

The Cathedral plays host to many local, provincial and national caliber performers. Annually on Christmas Eve, the Cathedral hosts its popular Gospel for the City and Carols for the City events in partnership with the Good Noise Gospel Choir and Salvation Army Brass Band, respectively.

The Cathedral was recently given the accolade of the “best mid-sized performance venue in downtown Vancouver.” Our focus is on opening the Cathedral for more diverse audiences, for more of the day, leveraging our location and reputation in the city to gather more people in celebration of music and the arts.

The Cathedral choir is open to auditioning new choristers who are keen to join the Cathedral choir. While spaces are limited for the choir singing on Sundays at 10.30am, there are often spaces available for singers in the evening Compline choir.

Further details about minimum requirements to join the Cathedral's choir, including the audition process are provided in your first conversation with Director of Music, Rupert Lang.

The Cathedral organ was masterfully designed and custom built in Bray, Ireland by Kenneth Jones and Associates in 2003.

The central case, pedal towers and a beautiful console were constructed of European oak, and many of the wooden trackers and other moving parts came from factories in Germany. 1,700 of the 2,500 pipes were salvaged from the previous Cathedral Organ, (Casavant Frères, built in 1949), and live on in the present instrument.

The installation began with the arrival of the organ components in Vancouver over a 10 day span in April of 2004. The instrument was installed on the custom built organ gallery during the late spring with final voicing completed by October 18th, 2004. The organ was first played in worship on June 17th, 2004 and was dedicated to the glory of God by Archbishop David Somerville on November 13, 2005.

Your generosity is changing lives

Simple and secure giving. Give one-time or schedule recurring giving using the button below.

Give now to support and sustain the Cathedral's world-class music program for this time, and for generations to come. 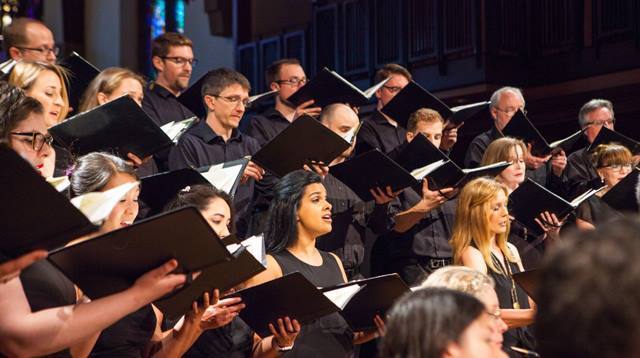 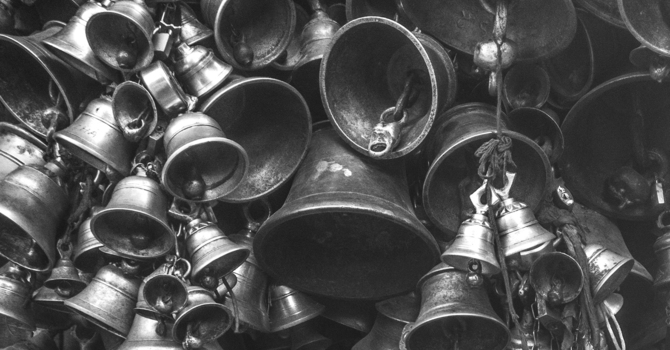