St. Brigid's is Christ Church Cathedral's Sunday Evening congregation, meeting weekly at 5.30pm. This is a community where questions are honoured, faith is nurtured, and discipleship pursued.

Since its first service of worship on May 4, 2014, the community has committed itself to experimenting with ways of more actively involving all members of the congregation in the creation of and participation in the liturgy and community life. The St. Brigid's liturgy has a familiar shape to the Cathedral’s morning liturgies with some noticeable differences.

In addition to weekly gatherings for worship, St. Brigid's folks gather regularly to socialize, for spiritual formation, classes, and for service in the world.

As a part of the broader Cathedral community, St. Brigid's affirms the Cathedral's overall vision, mission, and values. As a distinctive Cathedral congregation, the following statements remain important for our ways of gathering and of living in the world.

This is a community where:

Here are some answers to common questions.

In the midst of the pandemic, people joining for worship at all Cathedral services need to register in advance using Eventbrite.

St. Brigid's services take place at the Cathedral at 5.30pm each and every Sunday evening.

Wear whatever you'd like. Members of the Cathedral's St. Brigid's congregation tend to dress casually.

We gather for worship starting at 5.30pm. You’re welcome to arrive any time after 5.00pm to join us, have a conversation, or to help in set up. Worship typically concludes between 6.45pm and 7.00pm.

…and we’re glad! We are a progressive, queer-affirming Church, and we hope that you will bring your whole self to worship.

There’s no need to bring anything except yourself. Everything you need for our worship service will be provided in our bulletin. Sometimes members of our community head out for a snack after church, so you might choose to bring some cash if you’d like to participate in that.

The Cathedral's St. Brigid's congregation meets on the upper level of Christ Church Cathedral. An accessible ramp entrance is available at the east door on Georgia Street. Handy Dart, taxi and car drop-off is available in the lane to the east of the church. If you’re coming with an assistant, please contact us in advance and we will reserve an easily accessible space for you.

An accessible washroom is available on the same floor as our worship space.

Sign Up For the Newsletter
Who Was St. Brigid?

Brigid, daughter of a Celtic chieftain in eastern Ireland, was born about 453, and baptized by St. Patrick shortly before his death.

A leader of the second generation of Irish Christianity, she became abbess of a community of women and men in Kildare, on the site of a pre-Christian ancient shrine to the Celtic goddess of the same name. Brigid was famed for her hospitality and generosity toward the poor.

Tradition claims that she was also consecrated a bishop, which, if true, means she was the last woman bishop in the Christian Church until the late twentieth-century. In Ireland she is known as “Mary of the Gaels,” and girls are often given her name. Brigid died about 523.

Her feast day is February 1, the ancient Celtic feast of Imbolc, the first day of spring in Ireland, and a time of preparation for the planting of crops and the celebration of new life. Many wells in Ireland bear her name.

Hear the latest sermons from Cathedral Clergy and guest preachers 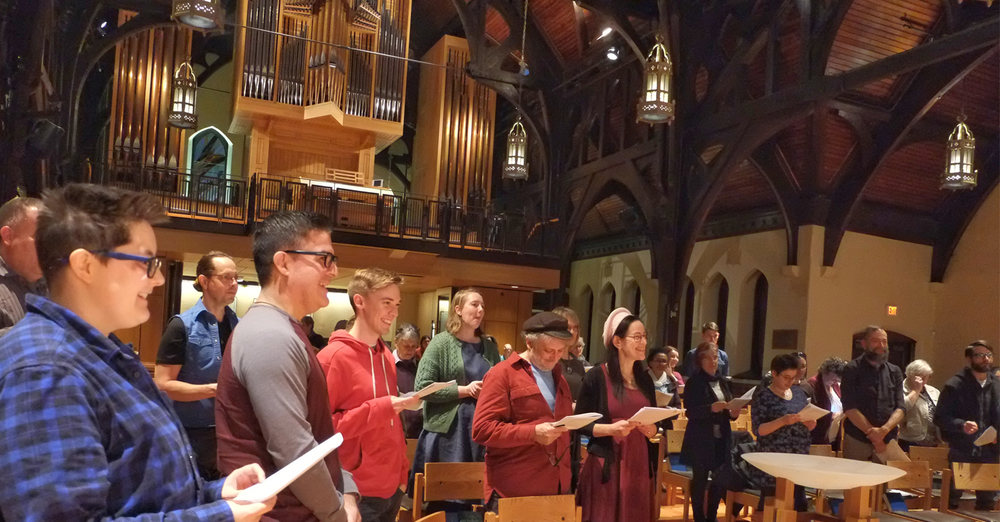 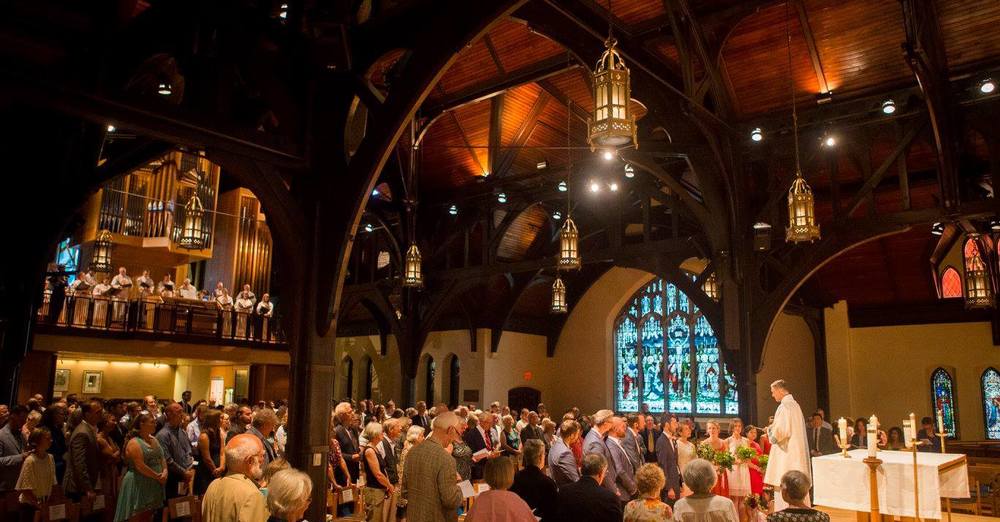 Epiphany: Returning by Another Road
Jan 5, 2023

Mark your calendar for these great upcoming Cathedral events.